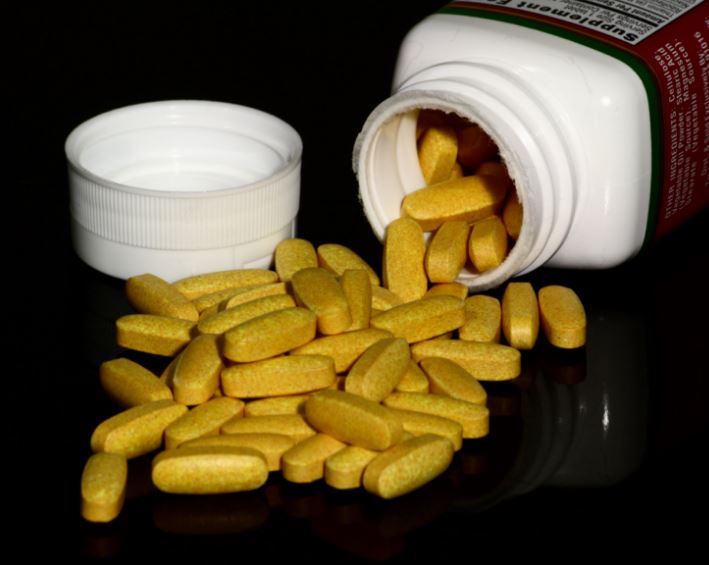 With age, our production of growth hormones steadily decreases as we just do not produce as much growth hormone as when we were growing up. The most powerful hormones are released while we sleep. Two of the most important factors we need to grow are sleeping and eating and those who are concerned with building muscles know how important it is to sleep well and consume a nutritious diet.

Growth hormone releasing peptides (GHRP) are synthetic peptides that act directly on the pituitary somatotrophs to stimulate the release of growth hormones. The lyophilization process  is used to make them last longer. GH release is stimulated by GHRP-6 which is the GH releasing hexapeptide in the GHRP family that has been studied the most. GHRP-6 is believed to have actions at both hypothalamic and pituitary sites.

The synthetic product GHRP-6 is lyophilized without any additives that can be reconstituted in a sterile solution and then further diluted to aqueous solutions. It should be stored below 18Â°C although it will remain stable for 3 weeks at room temperature. However, after reconstitution, it can be stored at 4Â°C for up to 7 days but for longer storage, it is recommended add a carrier protein such as 0.1% BSA or HSA. Freeze-thaw cycles should be prevented.

GHRP-6 peptides are known for increasing hunger and extreme hunger has been linked to an increase in the hormone ghrelin. Ghrelin is produced by cells in the stomach when it is empty or feels like it is empty. It has been found that ghrelin not only helps to stimulate growth hormone release, but also regulates appetite, helps to heal damaged tendons, and promotes fat loss from muscle tissues.

The growth hormone releasing peptide family consists of the following in order of strongest to weakest:

Despite being third in line, GHRP-6 is a potent growth hormone release peptide that can be taken two to three times per day. Find out more at this guide to peptides. Because its effectiveness has been known to diminish in the presence of elevated blood sugar levels, it is recommended that dosing takes place at least two hours after a meal or thirty minutes before eating. Maximum effectiveness is reached within a range of between 100mcg to 200mcg per dose. These saturation points are the reason why you should break up the times of administration throughout the day in order to allow the body’s receptors to clear.

As with any peptides, dramatic results may not occur overnight when taking GHRP-6, however, with proper training and diet, changes to your physique may become noticeable within one month of usage. It has a strong propensity towards causing hunger spikes and may aid in some fat loss, however, it is better known for increasing energy, lean body mass, and as an aid in regulating sleeping patterns. 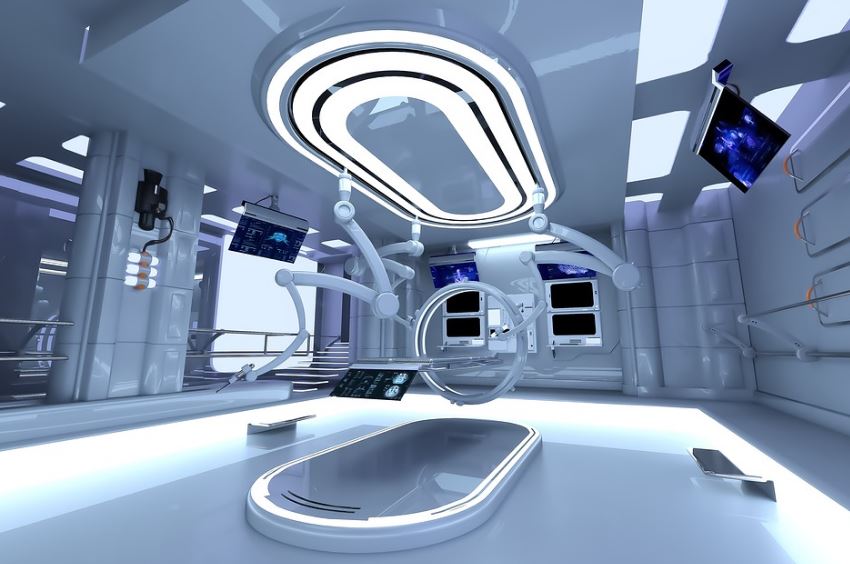 Rhinoplasty is also known as a nose job it is a cosmetic surgery procedure that can change the size and shape of the nose. Many people have certain health complications

There are many websites in the United Kingdom that sell peptides such as peptidesuk.com, but they are not all created equal. Lucky for you, we have put together a list 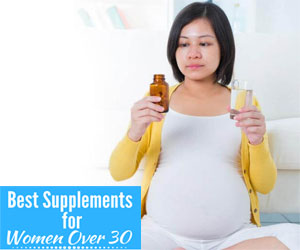